With the TV series Damien around the corner, there’s no better time to revisit the classic franchise on which it’s based. The Omen is, of course, a classic horror film. People love it. It’s got a hugely impressive cast including Gregory Peck and David Warner, an amazing director in Richard Donner, and was one of the rare horrors to be nominated for Oscars. It received a nomination for original song and won for it’s original score by Jerry Goldsmith.

It’s exactly the kind of big-budget studio horror movie that would follow the success of The Exorcist. As soon as The Exorcist was released, made the money it made and had the kind of impact that it had right out of the gate, Hollywood saw that satanic thrillers were clearly what the people wanted at the time. So they green lit The Omen based on the novel by David Seltzer. They brought in some amazingly talented people to do it justice and it became somewhat of an instant classic.

But while I respect The Omen and can certainly watch it and enjoy myself, I don’t love it. To me, one of those reasons as to why is something I already pointed out: It followed on the heels of The Exorcist and it followed very quickly. It’s also about a child corrupted by evil but where you have a mother doing everything she can to save her daughter, here you have Gregory Peck deciding pretty quickly that the only way to solve the problem is to murder his child.

To me, The Omen is the Friday the 13th to Exorcist’s Halloween. Both are great, both are extremely enjoyable to watch, but one is just classier at the end of the day. Both The Omen and Friday the 13th were made to appeal to something that was already building in popularity. They weren’t paving any new ground and they weren’t necessarily meant to do so.

That doesn’t mean it doesn’t contain some truly excellent moments. The “It’s all for you!” birthday party sequence is one of the most chilling scenes in the history of film.

But in that original Omen, Damien is more of a plot device than he is a character. Sure, he’s a child, but even The Shining was able to show everything Danny was going through. All of his fears, anxieties, etc. were incredibly clear in that film. Damien probably has a lot more to go through, when you break it down and look at it.

That’s why I think, just in terms of story and not in terms of overall filmmaking quality, the sequels are more interesting. Sure, Damien: Omen II has its problems. It’s hokey, for sure. But at least you can tell by the title that Damien is going to be a major presence in it. And I think the original is necessary for setting this up, I really do. Ultimately, this is Damien’s franchise. It’s black and white and ultimately less interesting to just base everything on “how do we kill The Antichrist?” That makes for some classical archetypes that we’ve already seen plenty of and doesn’t allow for a story to really go in a new and interesting direction. It’s much more interesting to take the question as “How do I deal with the fact that I am the Antichrist?”

That’s what drives the franchise, at the end of the day. Omen II starts to steer it in the right direction, but Omen III really applies the concept and makes it work. And I do, for the record, think that Damien: Omen II is underrated. There are some great moments with young Damien dealing with the literal weight of the world on his shoulders and struggling with what he is supposed to be. It’s necessary to get Omen III: The Final Conflict to where it needed to go. At the end of the day, Omen II proves to be one of the most important in the entire series in terms of setting up Damien as a character. And even though Damien himself is thirty in the new TV series, it looks like there’s a lot of inspiration being drawn from the emotional journey of that character in the second film. 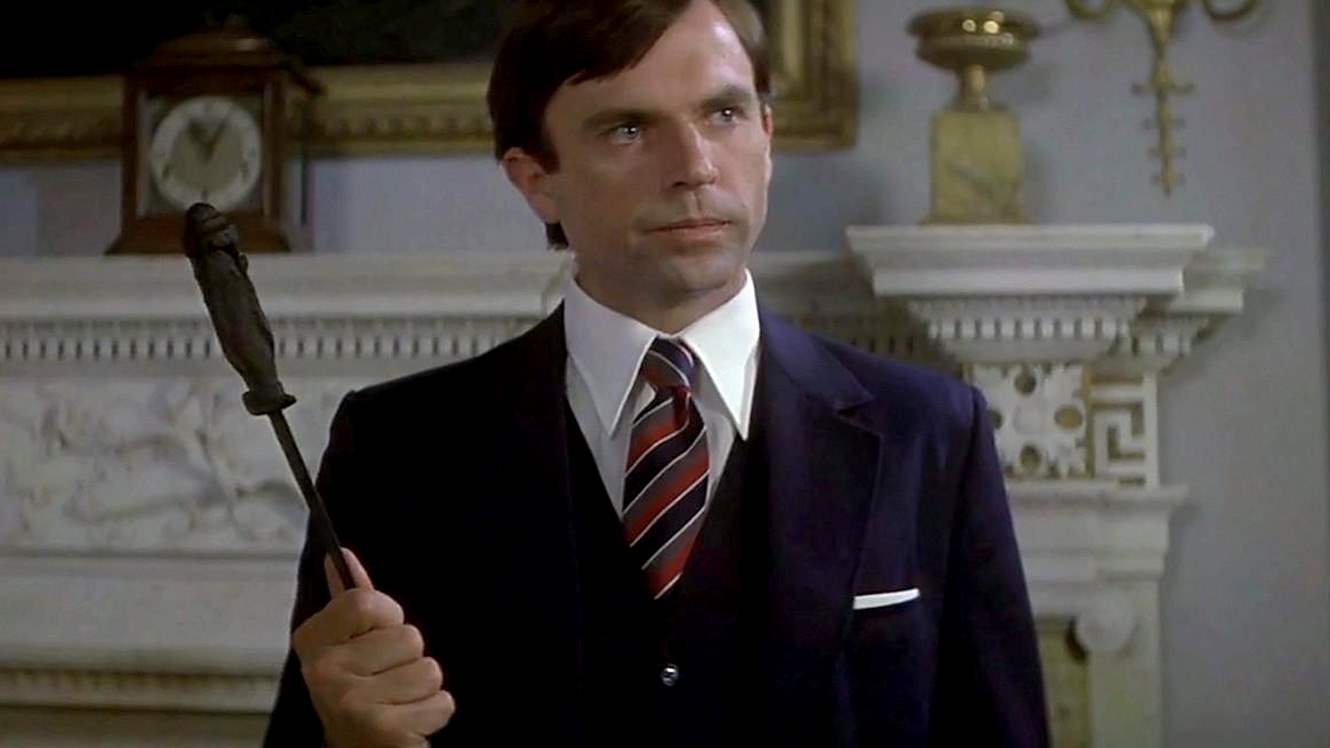 With Omen III, you have Sam Neill as the now adult Damien Thorn. He’s gone through the journey of Damien and come out the other side. I think Sam Neill is one of the most underrated actors of all time and he adds a lot of dramatic weight to the role. Again, Omen III is not a perfect movie. But the story stands strong and Neill’s performance is very good. There’s an extreme amount of potential here to be the House of Cards of the Omen franchise, and that’s really what it is. It’s about someone who has come to embrace their destiny rising to political power, assuming a role that has been teased since the first film. It’s actually a good conclusion to the franchise.

But of course, two more entries followed in the form of a made-for-TV movie and a remake. Still, I believe The Omen stands stronger as a franchise than it gets credit for. Even beloved series like Halloween and A Nightmare on Elm Street have entries that don’t really add anything to the overall narrative.

I think a lot of the reason why The Omen does not really come up in the conversation of great franchises is the fact that nobody ever really thought that The Omen needed a sequel. It probably didn’t, but very few franchises ever do. It’s the same argument that’s always made against Psycho, but at the end of the day, some of those sequels are actually very good. And they do build upon the narrative presented in the first one in a smart and interesting way. That, especially, is where I don’t think the Omen series gets enough credit.

Post Views: 478
Tags: Damien, damien thorn, horror, horror films, horror movies, the omen, The Omen franchise, The Omen series
Share This Post
Written by Nat Brehmer
In addition to contributing to Wicked Horror, Nathaniel Brehmer has also written for Horror Bid, HorrorDomain, Dread Central, Bloody Disgusting, We Got This Covered, and more. He has also had fiction published in Sanitarium Magazine, Hello Horror, Bloodbond and more. He currently lives in Florida with his wife and his black cat, Poe.
Have your say!
00
Previous ArticleViewers Can Return to Wayward Pines This May!Next ArticleTeen Screams: Most Underrated Post-Scream Slashers
You May Also Like