‘Monster of the Week’ refers to an episode in a season of television that is more self-contained, or stand-alone in nature. It is very rarely ever referring to literal monsters of the week…except when talking about Buffy the Vampire Slayer, where the term was popularized. Buffy featured a mixture of season-long arcs as well as self-contained episodes. However, the series’ ‘Monster of the Week’ episodes included some of the best outings of the show’s seven season run. Here are five of our favorites.
“Buffy vs. Dracula” (Season 5, Episode 1)
“Buffy vs. Dracula” is one of the many examples of Buffy, as a show, having maximum fun. Its premise is as simple and as ludicrous as the title suggests; Buffy goes face to face with Dracula. The episode jubilantly brings out all of the classic Dracula tropes, just to turn them on their head; Xander being made Dracula’s “butt-monkey” due to falling under his “thrall;” Dracula living in a “big honking” castle that was heretofore never seen or noticed by any of the characters in Sunnydale; and, of course, Dracula’s signature trio of sirens putting Giles in a…precarious position. Sure, it’s all just sweet-tooth stuff, but it made for a ridiculously good time! 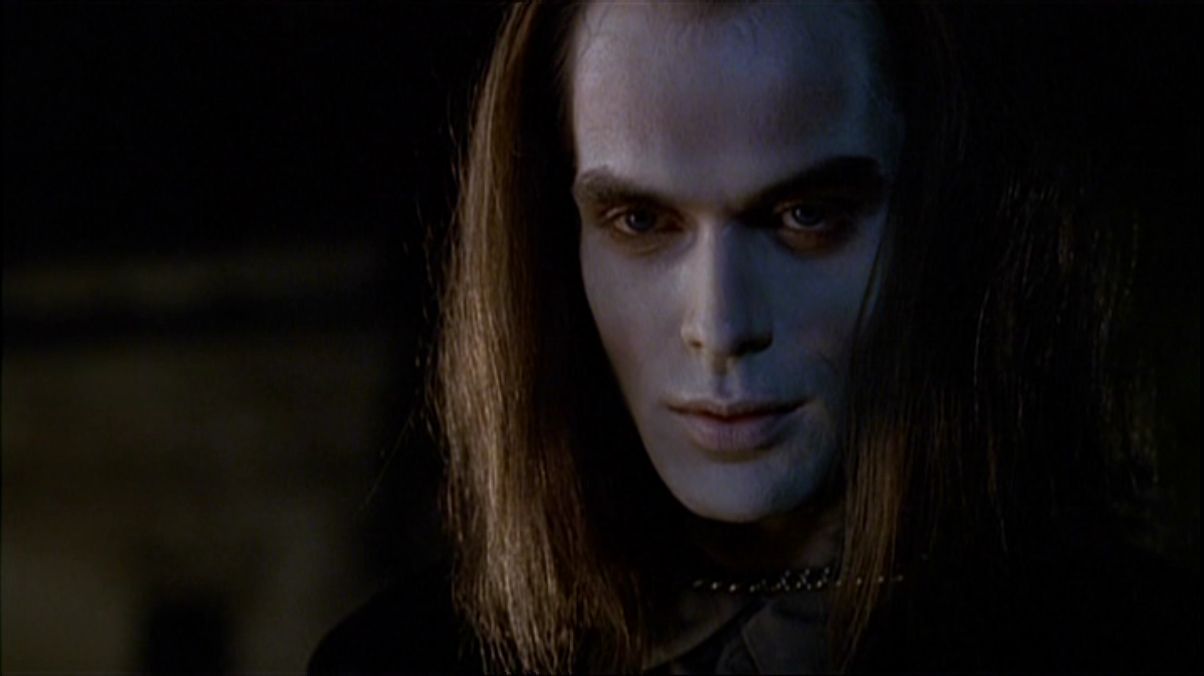 “A New Man” (Season 4, Episode 12)
“A New Man” focuses on Buffy’s surrogate father figure, Rupert Giles. The catch being that the Monster of the Week is Giles, himself. After an old sorcerer frenemy casts a spell on the erstwhile Watcher, he is transformed into a hideous demon, who can’t communicate with anyone and no one wants around. Well, except fellow creature of the night, Spike (whom he hates). This, of course, parallels his character’s progression at the time, feeling more and more useless as Buffy grows into a college woman. It’s not the most subtle of metaphors, but it expertly deals with complex emotions with a strong and even hand. Not to mention that the episode is effectively heartfelt and completely hilarious. 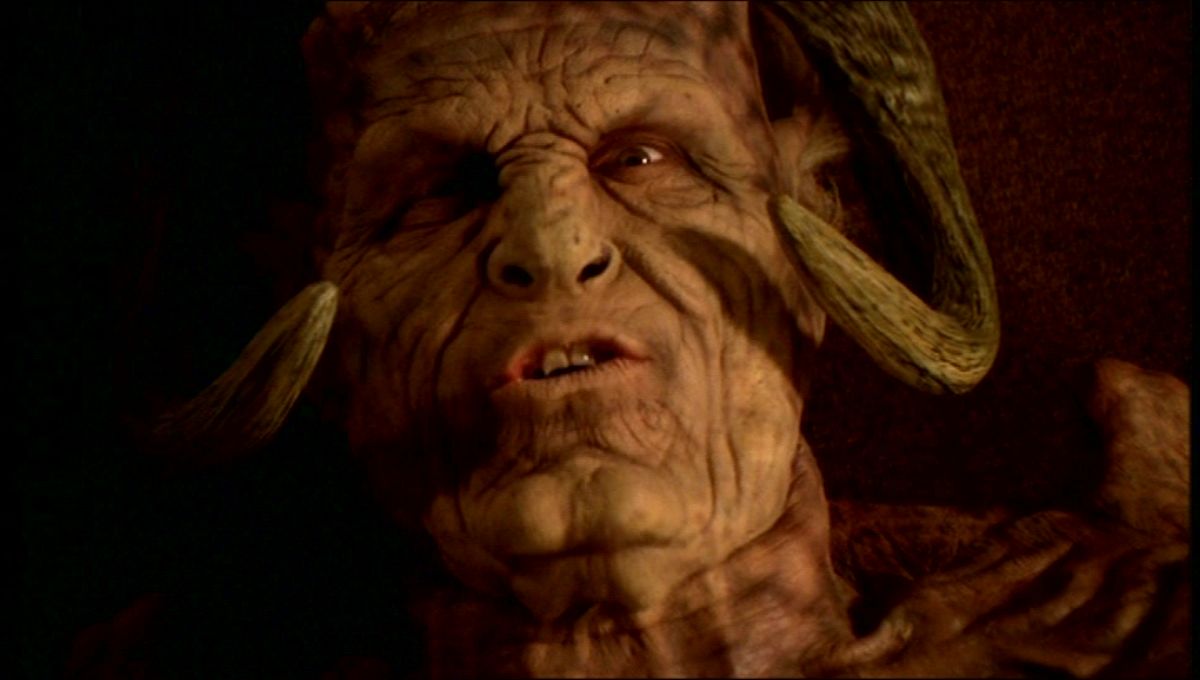 “Normal Again” (Season 6, Episode 17)
“Normal Again” flirts with the idea that everything Buffy (and we) know is a lie. After being stung by a demon she was hunting, Buffy begins having hallucinations that she is “normal girl” Buffy Summers, and has simply been in a mental institution this whole time. The characters we have come to know and love have been figments of her elaborate delusions. Basically, the series threatened to go full St. Elsewhere on us, and many people were not happy–neither with the possibility, nor the pointless implication. Of course, it all amounted to nothing. Regardless, though, “Normal Again” is a damn compelling hour of television, with Sarah Michelle Gellar shining in essentially dual, pained roles. 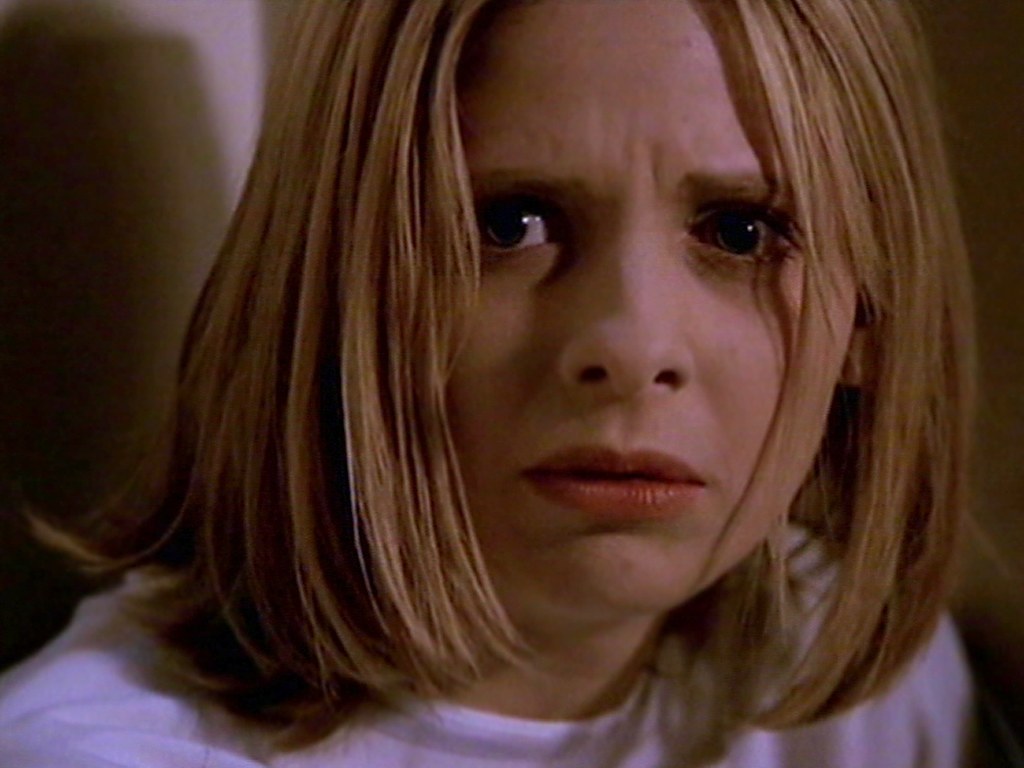 “The Zeppo” (Season 3, Episode 13)
Deliberately exploring a side story, “The Zeppo” spends most of its time beating down the put-upon Alexander Harris. When it does so, all the way down to his most lovable insides through humiliation and degradation, he is able to discover his self-worth in surprisingly convincing and poignant fashion. Xander-centric episodes never did seem to tie into any given Buffy season’s main narrative all that much. And God bless them for it. “The Zeppo” is special, though, because (while very funny) it is concerned much more with humanizing the goof that is Xander, and succeeds in spades. 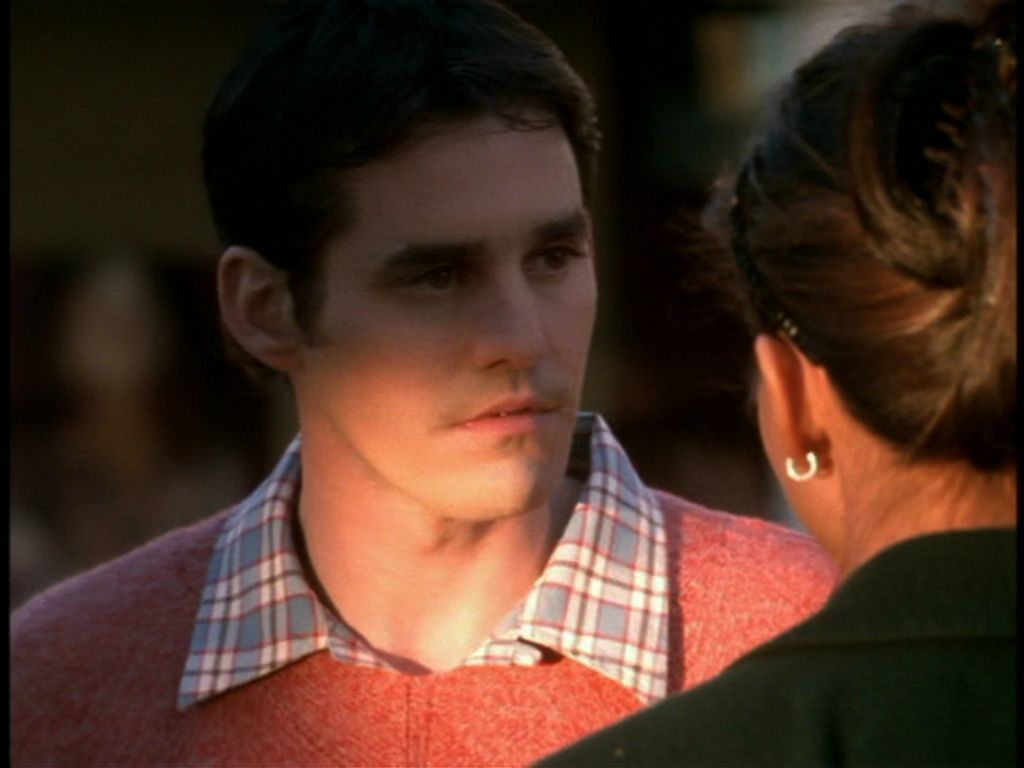 “Hush” (Season 4, Episode 10)
One of the most lauded and innovative episodes of Buffy‘s entire run, “Hush” not only proves to be the show’s best Monster of the Week episode, but easily one of its best episodes, period. When Sunnydale is under siege by a group of the creepiest goddamn demons of all time, The Gentlemen, the entire town literally loses the ability to speak. Written and directed by series creator and mastermind Joss Whedon, “Hush” boasts an impressively creative sense humor that only props up the episode’s more incisive comments on communication (or lack thereof) with those most important to us. “Hush” is a rich, clever blend of brilliance, gore, beauty and terror.